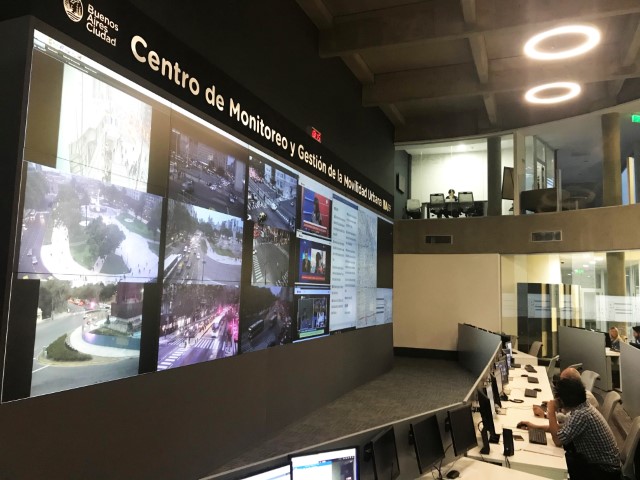 Buenos Aires once had a complex ecosystem of traffic control devices from diverse disconnected technologies. These systems were operated by different government sectors and agencies, and mobility was managed in silos without any efficient coordination or planning. This led to daily traffic jams and poor air quality conditions in the city. In 2016 Buenos Aires developed a strategic plan to bring the four Area Control Centers (signal traffic management centers) to one mobility operation center.

At the beginning of 2017, the City of Buenos Aires awarded to Kapsch the contract for the delivery and maintenance of the Integrated Mobility Management System (SGIM Sistema de Gestión Integral de la Movilidad), an umbrella system that has allowed the city to efficiently and openly integrate existing technologies, and manage data from multiple sources to generate and spread high-quality information.

Buenos Aires’ award winning Sustainable Mobility Plan has been one of its biggest priorities, with new BRT’s, expansion of the subway network, additional kilometers of bike lanes, and other huge infrastructure investments.

This has granted authorities unprecedented situational awareness capabilities, laying the basis to continue building the future of mobility for the city.

The overall goals of the SGIM project:

The SGIM software that was deployed in the center with Kapsch’s EcoTrafiXTM platform, a system designed to be an umbrella platform that can interface and sit on top of the current systems while enabling future upgrades and the ultimate replacement of the existing UTC systems into a more unified platform.

Developing a SGIM-UTC communication protocol for the project, that is open to other providers and fully owned by the City, that is based on Web Services (REST) for easy integration.

The system was integrated with more than just the UTCs, bringing the other systems on board including Google Maps and Waze information, Tolling Operators, third party systems, events, etc.

The two-way interface allows the umbrella system to send controls to the UTCs in either a manual mode or an automated mode, allowing the SGIM to force traffic plans, modify plan parameters, and modify control modes. 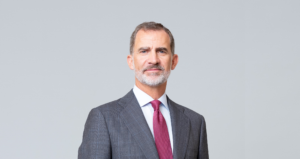 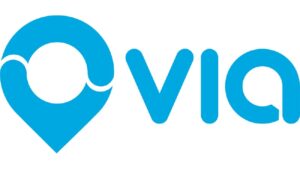 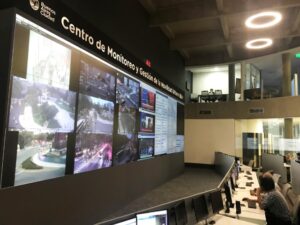 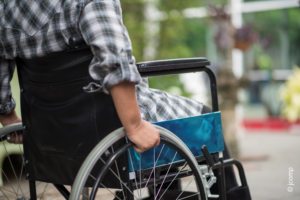 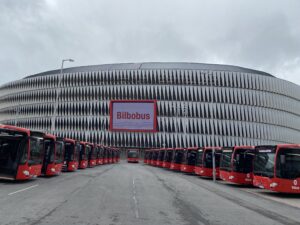